Yvonne Antonacci has been dancing, teaching and judging since the 1990s. Although Yvonne was originally involved in jitterbug dancing, she quickly got involved with WCS when she saw it for the first time at the Phoenix dance convention.

She was so inspired by WCS that she started the first WCS club here in Chicago, and that club, the Chicago Rebels Swing Dance Club, still operates today. In addition to starting the club, Yvonne was also the heart and spirit behind bringing the first WCS dance convention to Chicago and that event was the original Chicago Classic, which was one of the original national events to join NASDE.

Yvonne, together with Barry Jones, were instrumental in bringing the “Rising Star” event from Dallas to Chicago, providing newer competitors with the opportunity to compete against their peers.

Yvonne has served as a Judge at many events on the NASDE circuit and continues to stay active here in the Chicago dance community. 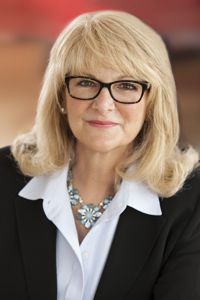